IT ALL BEGAN IN KIRSCHWEILER IN 1660 —
A UNIQUELY INTUITIVE RELATIONSHIP WITH GEMSTONES
FOR TEN GENERATIONS NOW.
HISTORICAL CREST OF
THE WILD FAMILY

SINCE 1660, A KEEN SENSE FOR THE CORRECT APPROACH TO GEMSTONES AND THE DEMANDING ART OF CUTTING THEM TO PERFECTION HAS BEEN PASSED DOWN IN THE WILD FAMILY FROM GENERATION TO GENERATION. 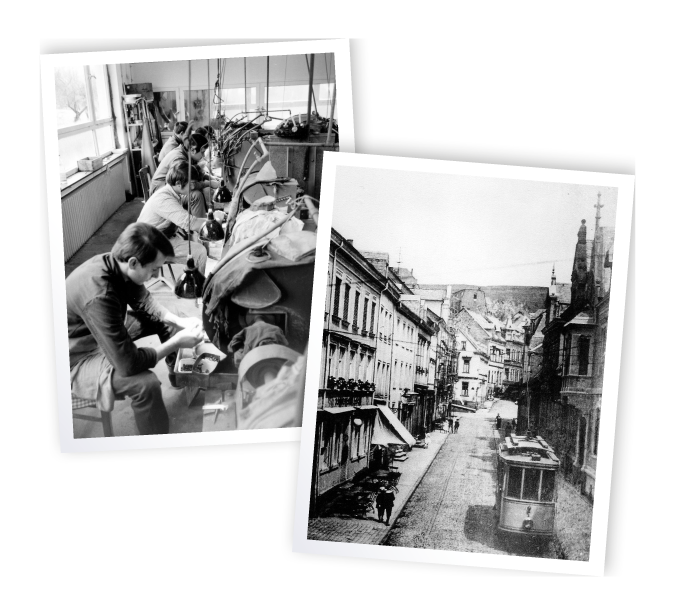 FOUNDATION OF THE COMPANY

Paul Wild laid the foundations for a sparkling empire by setting up its gemstone cutting facility in 1927. The company’s success is due to a genuine passion for beautiful stones and the flawless craftsmanship involved in finishing them. From the very beginning, the Paul Wild company has been mastering the art of combining tradition with constantly looking to the future, perfecting the experience passed down for generations.

After Paul Wild passed away, his son Hans Werner Wild started to lead his father’s business into the future. Taking a revolutionary step forward, the company very early on acquired shares in an African mine and therefore was able to source its own gemstones. Located near Idar-Oberstein — the world famous gemstone centre of Germany — the Paul Wild company has evolved into a favoured destination for buyers from all over the world; particularly those with an appreciation for exceptionally selected gemstones. 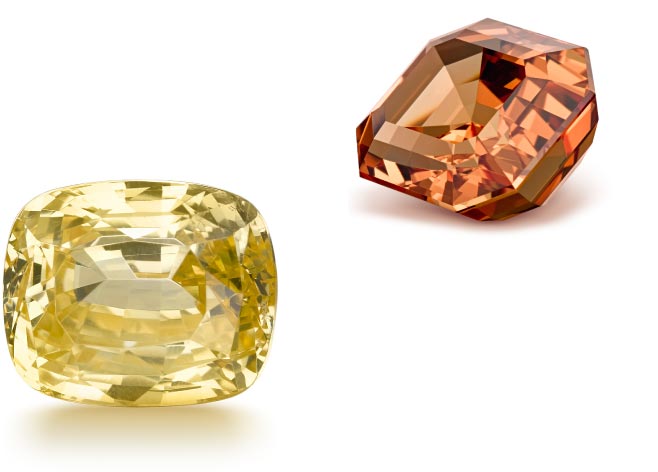 Having always been renowned as a specialist in astonishingly beautiful tourmalines and aquamarines, the company expanded its product portfolio during the 1980s by including many other types of precious gemstones. As a market leader in coloured gemstones, we go to great lengths to present these not only in traditional cuts and calibrated sizes, but also with our own unique creations. In the 1990s, rubies, sapphires and emeralds were added to the company’s product range and are now considered to be among the stars of the collection.

In 1984, with a booth at the trade fair in Basel — now known as the Baselworld — Paul Wild made its debut on the international scene, which was followed by its presence at shows in Hong Kong and other cities. Today, the company exhibits at eleven events every year, including most recently Beijing and Shanghai. 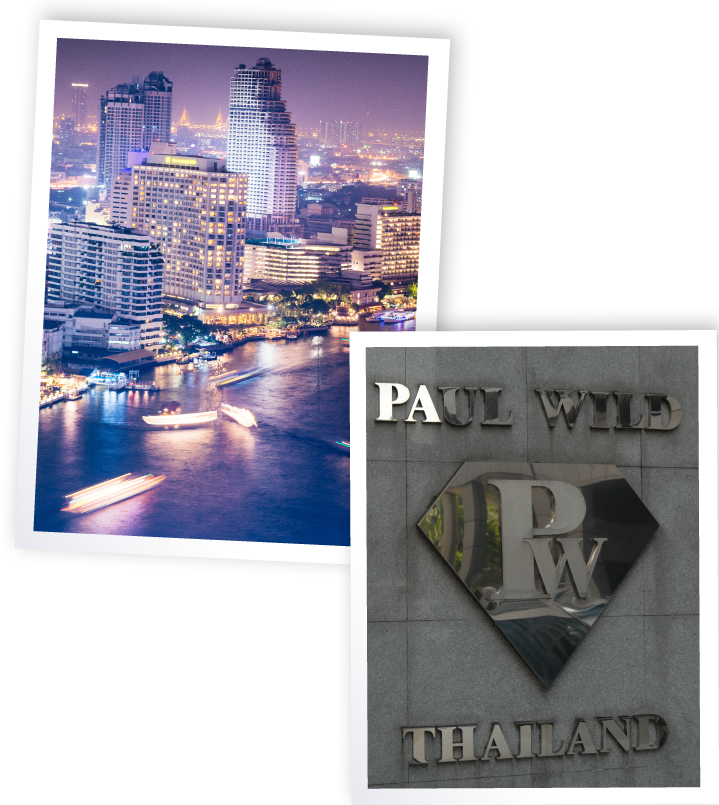 OPENING OF PRODUCTION FACILITY IN THAILAND

The next milestone was reached when Paul Wild set up its own production facility in Thailand, which enables the company to produce large quantities of calibrated goods. 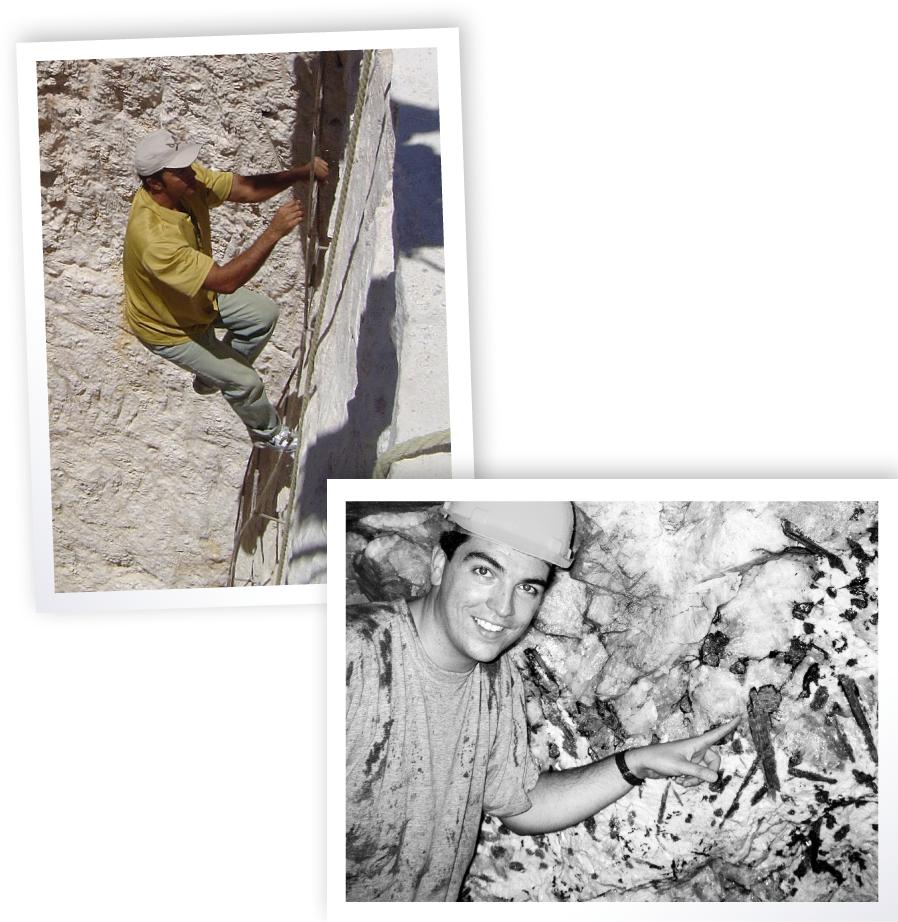 Markus Paul Wild, who already at the age of ten was allowed to accompany his father on buying trips to Africa to purchase rough gemstones, systematically began to extend the mining operations after he joined the company in 1992. Paul Wild’s first ‘gem’ was the Paraiba mine in Brazil, followed by mines that produce tourmalines, rubies, aquamarines and demantoids. Additionally, Paul Wild is a Sightholder of the TanzaniteOne mine in Tanzania and collaborates on long-established trading networks.

Paul Wild’s connections to the world’s greatest gemstone suppliers combined with state-of-the-art production methods, are the cornerstones of the company’s incomparable variety of gemstones. Reinforcing these strengths, the company opened sales offices internationally in the well-established markets of Paris and New York, but also looked forward to the emerging Asian markets, particularly in China. In 2012 the Beijing office was founded, allowing the company to acquire a profound understanding of the business practices and mind-set of those working in the Far East. The continued growth of the company in Asia has been sustained with the launch of sales offices in Hong Kong and Bangkok.